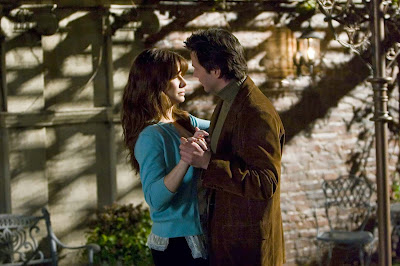 Kate: (quotes the line from the book “Persuasion”) There could have been no two hearts so open, no tastes so similar, no feelings so in unison.

Kate: [The book] ‘Persuasion’ — it’s about waiting. These two people; they meet, they almost fall in love, but the timing isn’t right, they have to part. And then years later they meet again; they get another chance… You know, but they don’t know… if too much time has passed… [and if] they’ve waited too long… too late to make it work. 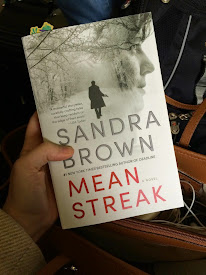